PhD Students of Alma Mater Europaea Present Their Thesis Projects at a Conference in Zagreb The Faculty of Civil Engineering, Transportation and Architecture of the University of Maribor Participates in a Project on Rehabilitation of the Built Environment in the Context of Smart City

18 September Is the Day of the University of Maribor 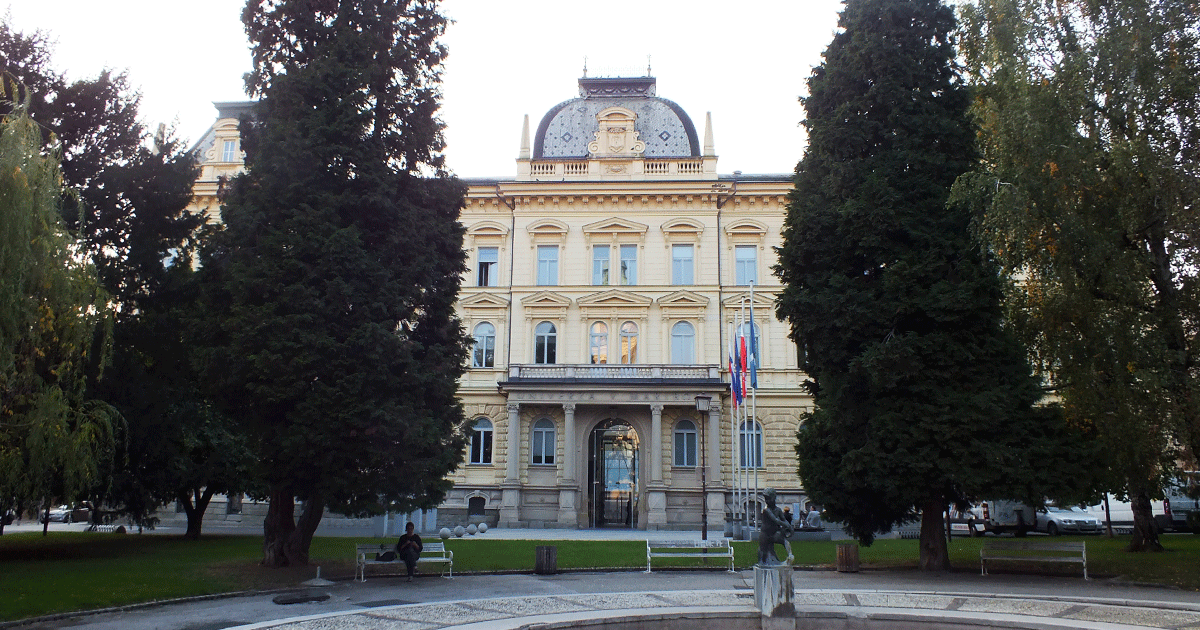 The university is respected not only within the country but is also recognised around the world. Its numerous awards include a Diploma for the Favourable Atmosphere for Foreign Students (2014), as well as the Global Student Satisfaction Award 2019 in the Overall Satisfaction category presented to the University of Maribor by the StudyPortals website in 2019.

Do you want to become a member of the student family at this respected university? Contact us, and we will tell you in detail about the admission process and study conditions at the University of Maribor!