Exploring Korean Culture Becomes Easier: the University of Ljubljana Opens the Department of Korean Studies Scholarships in Slovenia: Types and Conditions for Obtaining

The survey covered 4,438 universities and 18,900 study programs from around the world. The “Mathematics” (351–400 places) and “Physics and Astronomy” (401–450 places) study programs are taught at the Faculty of Natural Sciences and Mathematics, the University of Ljubljana. A still higher place in the ranking belongs to the “Archaeology” study program (the Faculty of Philosophy of the University of Ljubljana), which is fixed between the 151st and 200th places.

The overall rating of the University of Ljubljana, as compared to 2014 and 2015, has been worsening for the second year in a row. The leading university in Slovenia shared the 601–650 places and the University of Maribor for the first time was ranked among the world’s 700 best universities.

The US educational institutions occupy the first three lines out of the world’s ten best universities. The Massachusetts Institute of Technology (MIT) is the ranking leader followed by the Stanford and Harvard universities.

What Is the Quacquarelli Symonds?

The Quacquarelli Symonds (QS) is an authoritative global source of information in the field of higher education and vocational guidance. It is present directly in 50 countries and cooperates with more than 2,000 universities. Its QS TopUniversities website is among the most visited websites containing information about different universities around the world.

The QS annually publishes various rankings of universities and study programs intended primarily for potential students who can weigh all the pros and cons and make an informed choice of their future place of study. The QS evaluates the quality of university operation in the field of scientific research, education, employability of its graduates and internationalization policy based on six criteria. Each of the six criteria has different level of significance when calculating the overall rating.

The QS collects data through international surveys carried out among employees of higher educational institutions and experts in the field of higher education (76,000 responses). A separate survey is also carried out among employers (38,000 responses). It contains data on the level of knowledge and assessment of skills and abilities among graduates of specific universities. 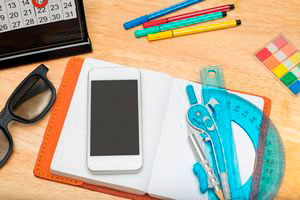 Calendar for Entrants: Important Dates for Admission to Slovenian Universities 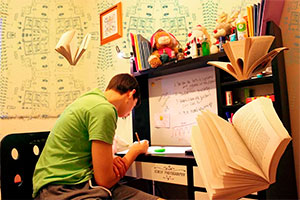 “From finals to finals, students have a merry life…” – this 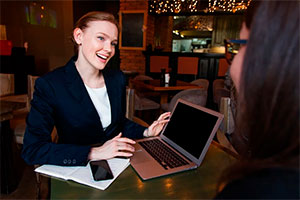 Going for an interview with a potential employer, of course, you 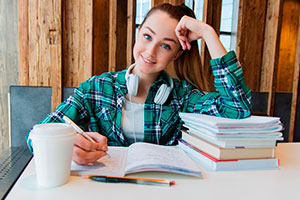 The new academic year is in full swing. The exam time