2ТМ > Information for the student > Life in Slovenia > Washington Post: the Life of Slovenes Is So Good

Washington Post: the Life of Slovenes Is So Good

Slovenščina je romantična: How to Start Speaking a Foreign Language in Five Days In summer a Gold Medal Winner Runs a Cheese Dairy Herself

“The majority of Slovenes have no idea on how well they live, of course, if they haven’t lived abroad before,” an American journalist from Washington Post, who lives in Slovenia, writes. He notes that the Slovenes enjoy the benefits, which the Americans can only dream of.

The majority of Americans are not very well aware of Slovenia, except perhaps for the fact that the wife of the US presidential candidate of the Republican Party Melania Trump was born there, Noah Charney  writes in the famous American edition Washington Post. “The majority of Slovenes have no idea on how well they live, unless, of course, they lived abroad before,” he added.

He notes that since 1991 the independent Slovenia retained the best from the former socialist system. He suggested a number of ways on how the government cares about its citizens, “which the US government officials should have also adopted.”

He describes a one-year paid maternity leave and 90 days’ child-care leave as well as the allowance paid for the treatment of infertility. He also notes the existence of state aid for childbirth and child allowances, as well as municipal aid in childbirth. Noah Charney writes that kindergartens are maintained at an extremely high level and are subsidized by the government. In addition, the American journalist mentions the right of parents for a paid sick childcare leave.

He also reminds about the benefits for students, such as free education and bons, and talks about the state support for the workers of cultural sector. He praises the Slovenian prisons, in particular, an open system for the welfare of prisoners convicted of crimes not involving violence or murder, who can serve their sentence only on weekdays, and on weekends — enjoy freedom. “Slovenia also has the smallest number of prisoners per capita and a very low crime rate,” Noah Charney says.

Noah Charney is an art historian and novelist. He has been living in Slovenia for several years. Married to a Slovene. He has written several articles about the Slovenes and Slovenia for foreign editions. 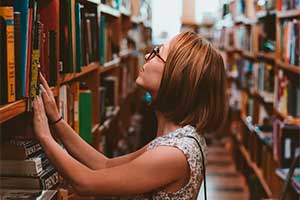 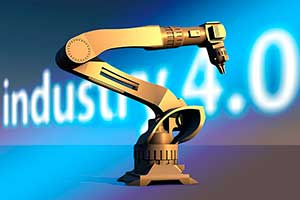 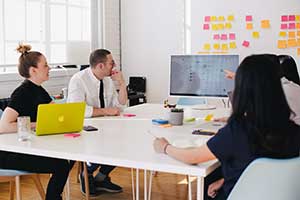