2TM Company Invites to the Education of Slobozhanshchina and Studying Abroad 2017 Exhibition in Kharkiv Kohlrabi, Beans and Potatoes in Gebarska Style

It is possible to prepare different dishes from buckwheat: sometimes they are simple, sometimes — gourmet, but always incredibly tasty and healthy!

Buckwheat was a traditional agricultural crop of the Bizeljsko region. Later it was replaced by more profitable and yielding wheat. At the end of ХІХ century, when grape phylloxera destroyed almost all the vineyards, it was buckwheat that saved the locals from hunger.

Buckwheat pie in Bizeljsko style is an ancient dish in the Bizeljsko region and the surrounding area. This is a salted buckwheat pie (buckwheat bread) with curd filling.

The bush telegraph says that the buckwheat pie was sometimes cooked during heavy harvesting time at the vineyards, during the big holidays (Easter, Memorial Day, St. Martin’s Day, Christmas, etc.), as a snack for wine tasting, and today it is served as a salty dessert. 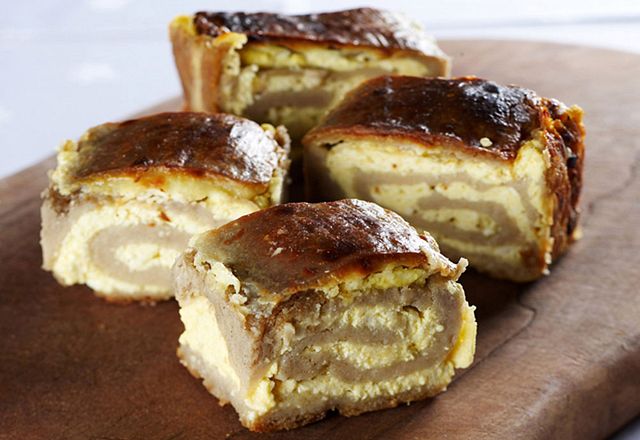 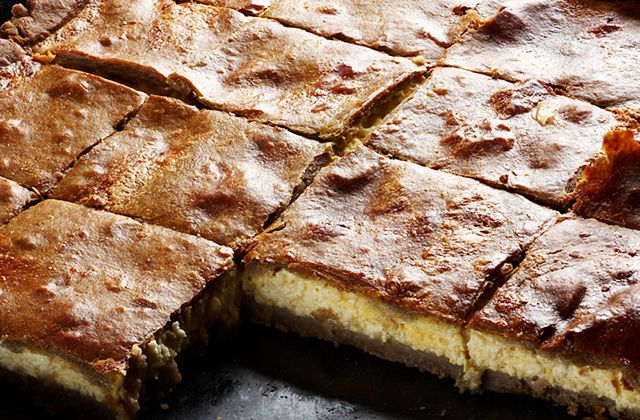 Cut the buckwheat pie into pieces when it is slightly cooled.