Atlantic Droga Kolinska, Belinka Perkemija, TKK and iSystem Labs were honoured with an FDI Award for their performance and contribution to the development of the Slovenian economy. The awards are given out annually by the SPIRIT investment promotion agency and the economy ministry. 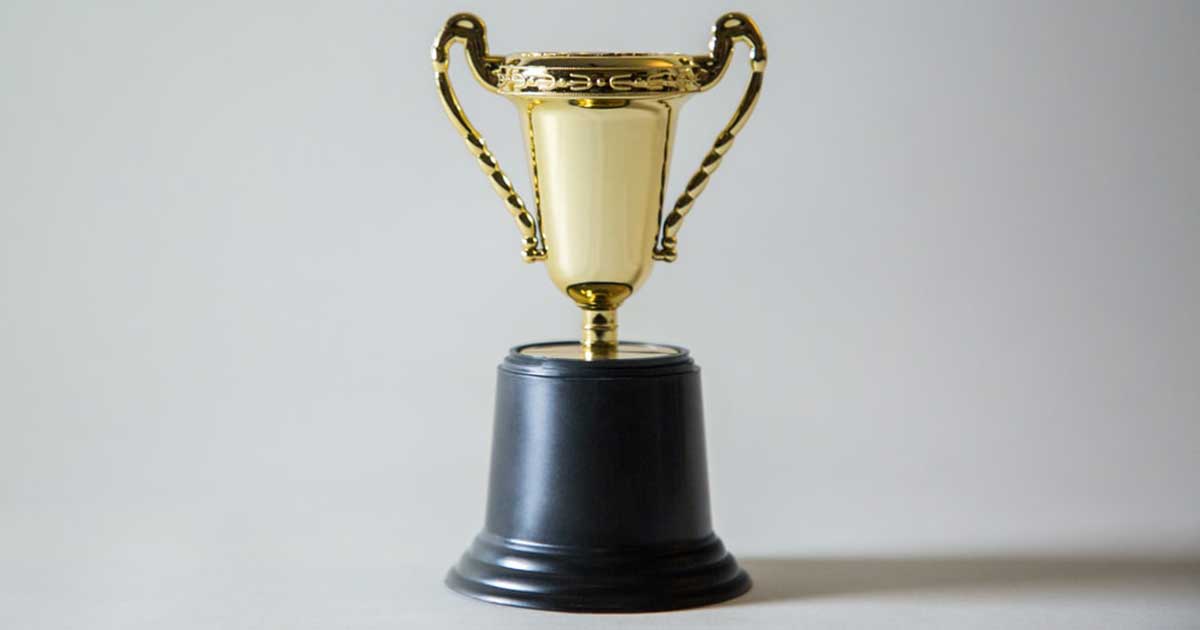 Slovenia during 2019 has increased the inflow of FDI to over EUR 16 billion, which represents 33% of its GDP and 65.5% of all foreign direct investment in the country.

Slovenia has a clear vision of attracting socially responsible and sustainability-oriented foreign companies with investments with a higher added value which contribute to a rice in competences in the local labour force, to innovation and technological developments as well as to balanced regional development.