On Sunday, 28 October 2018, the Russian airline Aeroflot launched a daily scheduled flight to Ljubljana. After a fifteen-year break, the company returned to the Slovenian passenger air travel market. 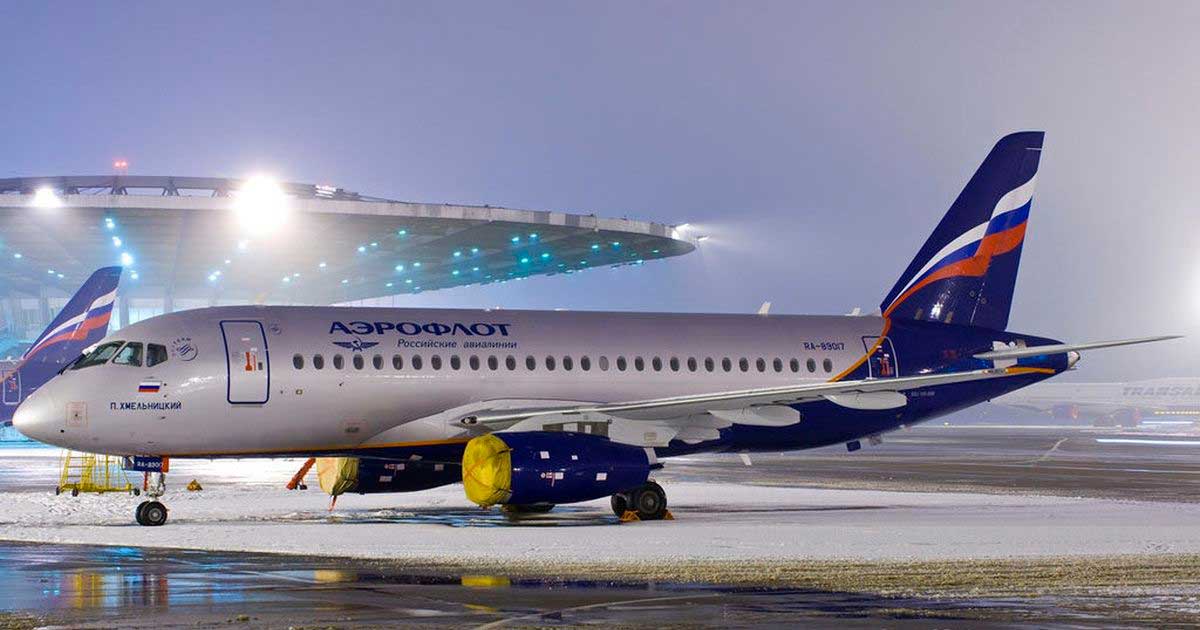 An economy class ticket in both directions, subject to advance booking (two months before the expected date of travel), will cost 220–300 EUR. During holidays, for example on the eve of the New Year, the price may rise to 300–400 EUR.

It should be noted that Aeroflot has also launched regular flights to Colombo, Gothenburg and Dublin.

Aeroflot is the largest Russian airline flying to 146 airports in 52 countries of the world. Since 2006, Aeroflot has been a member of the SkyTeam Airline Alliance.