2ТМ > Tips for Students > Studying in Educational Institutions of Slovenia: The Best Combination of Price and Quality

Studying in Educational Institutions of Slovenia: The Best Combination of Price and Quality

When choosing a country for higher education abroad, a number of factors are usually taken into account. Future students and their parents pay special attention to the cost and quality of education. The optimal ratio of these factors is typical for higher educational institutions of Slovenia. That is why this Balkan state, which has been part of the EU since 2004, is becoming increasingly popular among applicants from many countries. 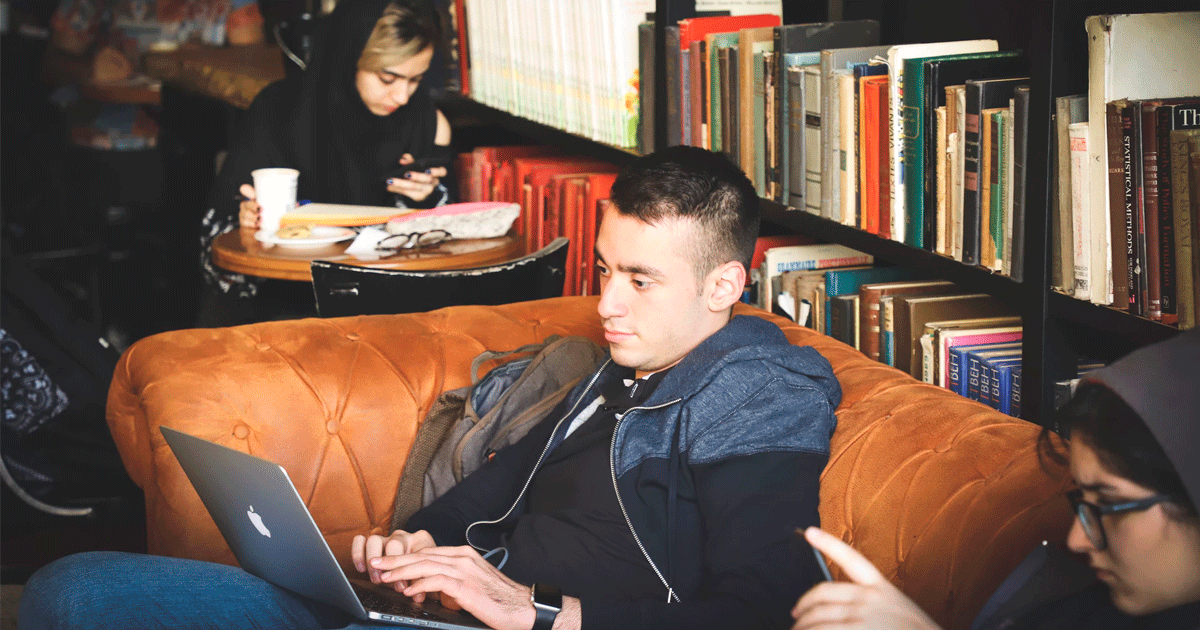 Photo by Alireza Attari on Unsplash

How Much Does It Cost to Study in Slovenian Universities?

An important point is the so-called “room for mistake”, which can be used by students studying in Slovenia. Anyone, who for some reason could not pass the exams for the past academic year, has an opportunity to repeat that year of studies. Re-training is provided free of charge. A student needs only to pay administrative expenses in the amount of about 200 euros (varies depending on the educational institution).

The Cost of Accommodation in Slovenia

A room in a dormitory costs from 100 to 250 euros per month. If you live in two or in three, then the rent for housing is divided into two or three accordingly. As an alternative, students can rent a room in an apartment for 150–250 euros per month. This amount can also include the payment for utilities. Renting a one-room apartment, a studio apartment, will cost about 300–400 euros, including utilities. Usually, after the first semester, students start making friends and renting housing together, which reduces costs significantly.

In Slovenia, there are student discounts for food, transportation, visits to museums, concert halls. An up to 50% discount for food is called “bons” and is valid in cafes and even in McDonald’s. A student travel pass for a month in Ljubljana costs 20 euros. A 50 percent discount is given to students when traveling by intercity buses and trains. With discounts you can travel to any European country. Taking into account the mentioned benefits, a budgetary accommodation in Slovenia will cost around 500 euros per month. If a student earns extra money while studying, which is a common practice, the burden on the budget decreases significantly.

In Poland, tuition fees are comparable to the price for educational services in Slovenian universities. Polish Bachelor’s degree programmes with instruction in English cost from 2 to 4 thousand euros per year depending on the educational institution. The cost of studying on a Master’s degree programme is 3–5 thousand euros. However, housing (dormitory, rented room or apartment), food, transportation and leisure in this country will require significantly more expenses than in Slovenia. At the same time, the quality of education in Slovenia is much higher.

The state universities of the Czech Republic offer free education in the Czech language. However, in order to enrol in a Czech higher educational institution, an entrant must confirm knowledge of the relevant subjects and speak Czech at C1 level (in fact, fluently). Instruction in English in the Czech Republic is provided on commercial basis. In particular, the Charles University located in Prague offers Bachelor’s degree programmes with a tuition fee of up to 8,000 euros per year and Master’s degree programmes that can cost up to 14,000 euros per year.

Specific information on your request