Upcoming Cultural Events 19.03.2018–25.03.2018 Professor of the Faculty of Mathematics and Physics of the University of Ljubljana Primož Ziherl Becomes the Teacher of the Year

The 25th jubilee Moscow International Travel & Tourism Exhibition MITT 2018 is finished. This is the largest event for the representatives of tourism industry, which unites the most diverse audience from the CIS countries and far abroad. A numerous delegation from 2TM took part in the exhibition. It included employees of the company and representatives from the industry-related faculties of the largest educational institutions in Slovenia, such as the universities of Maribor and Nova Gorica, as well as the educational centre in Velenje. 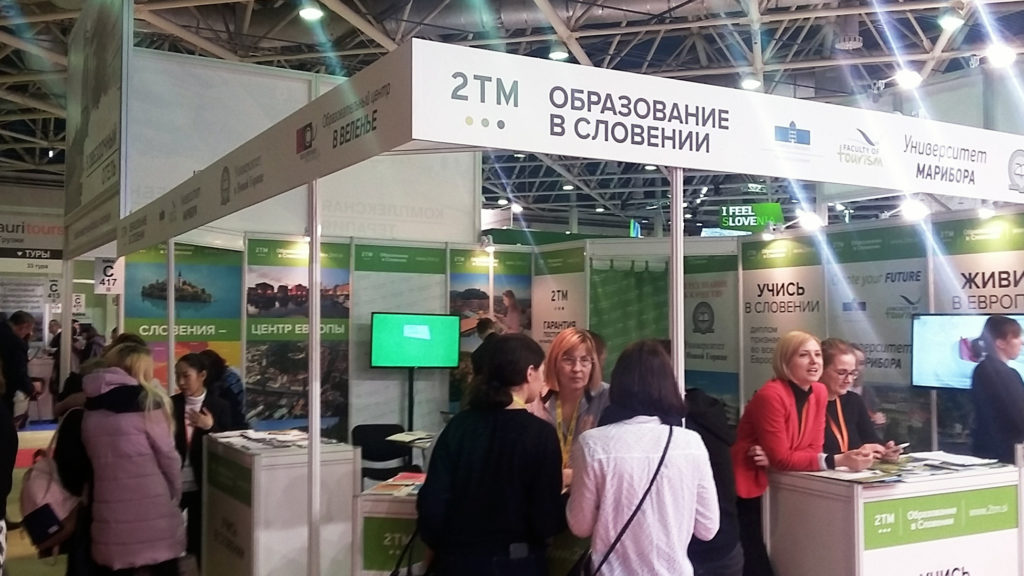 Within the framework of the exhibition, which lasted for three days, an extensive business programme was held for its participants, which included conferences and presentations, consultations and workshops, as well as meetings of potential partners with the signing of agreements on intentions regarding future cooperation. The 2TM booth enjoyed high interest among the target audience. During the exhibition, the booth was attended by representatives of a wide range of leading educational institutions of the Russia’s capital interested in partnering with universities in Slovenia in order to train highly qualified and competitive specialists in the tourism industry. Among the visitors of the 2TM booth, in particular, there were the Moscow State Institute for the Industry of Tourism n. a. Yuri Senkevich, Academy of Social Management, Humanitarian Institute, Moscow State University of Communication Means, and Russian State University of Tourism and Services Studies. It should be noted that the Faculty of Tourism of the University of Maribor plans to sign a memorandum on cooperation with the Russian State University of Tourism and Services Studies. Students were no less active in asking for the information about the 2TM services. The company’s representatives Marina Ryzhkova and Marina Kosheleva held a special presentation for students in the Academy of Social Management. 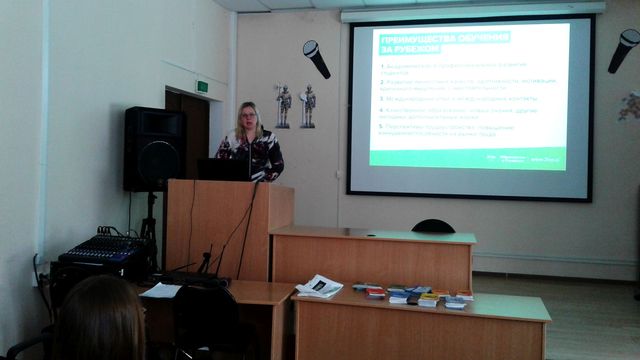 We will soon talk about the details of the 2TM participation in the MITT 2018 international exhibition in a special interview with the company’s Chief Manager Tatyana Meleshkova.