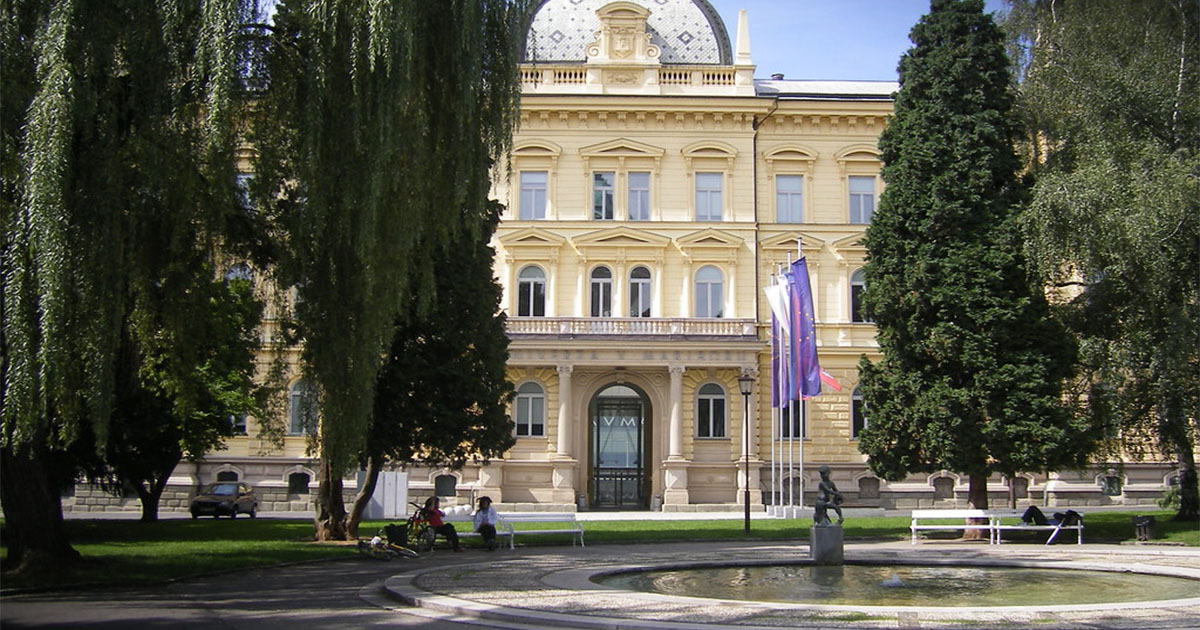 The University of Maribor is presented in six categories at the Times University Impact Rankings. Following the results of participation, the following indicators were achieved (category number; category name; ranking; number of universities in the category):

It should be noted that for the last 15 years, Times Higher Education has been publishing various rankings of the world’s best universities. The results of the current Times ranking confirm that the University of Maribor is a higher educational institution providing high quality education. Besides, the University of Maribor is constantly among the world’s top 1,000 universities.

Specific information on your request