Slovenia Is One of the Most Popular Destinations for Foreigners

Why is it good to become a student in Europe? Elementary Slovenian Language Course

Slovenia is one of the most popular destinations for foreigners not only due to the prospects of running business in the EU but also due to the possibility of moving to this country with the whole family. At the stage of making such a responsible decision, we recommend that you carefully study all the information regarding life in a new country. We list below a few of the advantages that foreigners highlight when it comes to living in Slovenia. 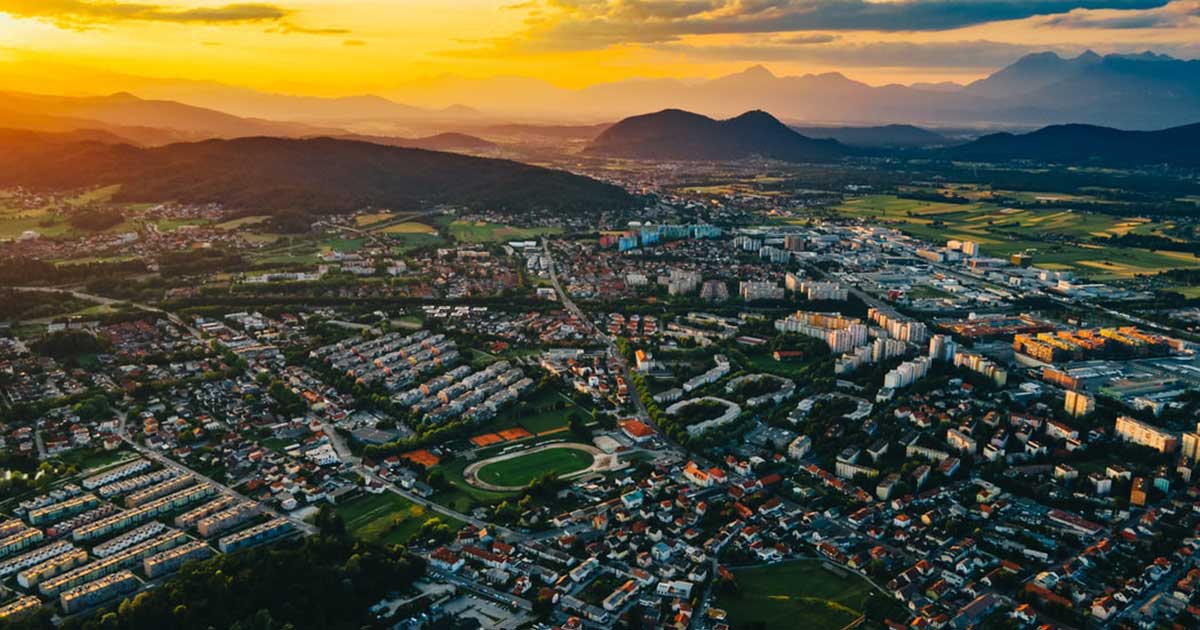 Slovenia is a convenient starting point for quick and easy access to other EU countries. From here you can effectively expand your business relationships and conduct commercial activities throughout the European market. Slovenia shares borders with 4 countries – Italy, Croatia, Austria, and Hungary. Slovenia has excellent transport links with other member states of the European Union. The country has free access to the open sea with a port in Koper and two airports. The largest airport named after Jože Pučnik is located near Ljubljana, the capital of Slovenia. The second airport is located in Maribor.

Despite the small size of the country, its economy is stable.

Since 1918, Slovenia was part of the Kingdom of the Serbs, Croats, and Slovenes, and later became part of Yugoslavia. In 1991, the country gained independence and was named the Republic of Slovenia. In 2004, the country joined the EU. In 2007, it became a member of the Schengen Zone and the monetary union adopting a single European currency – the Euro. The following indicators will provide a clear picture of the Slovenian economy.

GDP per capita determines the level of economic development of the country. According to the IMF data for 2018, Slovenia ranked 36th around the world according to this indicator (for comparison, Russia is 64th, Kazakhstan – 75th, Belarus – 91st, Ukraine – 131st).

After moving to Slovenia, you will be registered with the social insurance funds and receive health insurance. This way, you will be able to receive the same medical services as the locals.

Slovenia has 3 levels of education: basic, secondary and higher education.

Basic education is free for both Slovenian citizens and foreigners.

Higher education in Slovenia is organised according to the standards of the Bologna system. After completing your studies at the university, you will receive a European-style diploma.

Thanks to the high-quality education system and the openness of the people, the majority of the population speaks English fluently. Many residents also speak other languages. Therefore, you will not have any language difficulties either in personal adaptation or in running business in Slovenia.

Slovenia is a country with a pleasant climate and interesting landscape. The climatic situation differs significantly in different regions of the country. Thus, you can choose the region that suits you best – subtropical climate on the sea coast, temperate continental climate with hot summers and cool winters in the central and northern regions of the country. In the east of Slovenia, winters are milder. There is almost no snow and sunnier than in the central region.

Both locals and tourists admire the beauty of nature in Slovenia. The northern part of the country inspires travellers with its hills and mountains (the Alps), the southeast – with the Adriatic Sea and karst landscape, the west – with the vineyards and thermal springs. There are many clean mountain lakes and rivers in the country where you can cool off on hot summer days. There are caves and waterfalls, picturesque valleys and hills. The country is characterised by an exceptionally clean environment and ranks third in the EU in terms of forest and green areas. In total, 36% of the country’s territory is covered with forests and about 40% – with agricultural lands.

In this article, we have described just a few proofs that Slovenia is one of the most attractive and comfortable countries for living. If you would like to know more about the life and business in Slovenia, please contact us at bi@2tm.si or fill out a form on our official website. We will gladly provide you with the most complete information that will help you prepare thoroughly for one of the most important steps in your life – moving to Slovenia! 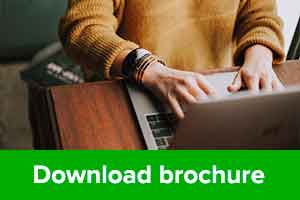 Here, you can download files with descriptions of Study programmes of 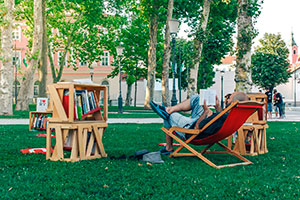 Why to Study English in Slovenia: Six Indisputable Reasons

Slovenia is a truly unique country – and these are not 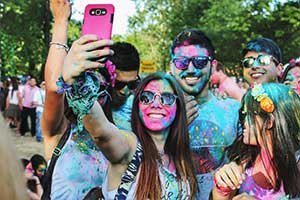 Tips for balancing study and entertainment 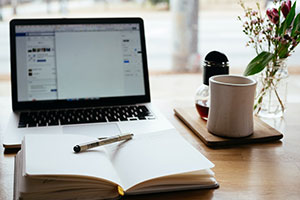 How do you make good notes?

Taking good notes in class or later at home, is the